During the 1956 revolution his family emigrated to Canada. He studied engineering at McGill University in Montreal but in his final year his interest turned to Oriental philosophies and religions and he found out about the teachings of Krishna Consciousness.

He joined ISKCON (International Society for Krishna Consciousness) in 1973 and became an initiated disciple of A.C. Bhaktivedanta Swami Prabhupada. At the age of 29 he accepted the renounced order of life (sannyasa) and received the respectful name, Śivarāma Swami. Following his ordination, he dedicated his life to enlightening people and sharing transcendental knowledge. He assisted in establishing several temples and served in Canada, USA, Ireland, UK, Romania, Turkey and Hungary. He was a GBC (Governing Body Commission of ISKCON) member from 1986 to 2019.

He first visited Hungary in 1987 on the invitation of one of the first Hungarian Krishna devotees, Parama Karuna dasa who met him in India seven years earlier. His first visits were incognito, he wore a wig and a disguise of regular clothes to cross the border. Due to his Hungarian roots and familiarity with the language he could quickly start teaching the “forbidden wisdom” of the Hindu-Vaishnava philosophy in Communist Hungary. His encouragement and support gave wonderful inspiration to the Hungarian Krishna devotee community. Although his services included overseeing the UK devotee community, he still found the time for regular visits to share this ancient Indian culture with interested young people. And, the fall of the Communist regime opened the doors for spiritual seekers.

During the ‘90s, with his inspiration Hungarian devotees started the Food for Life program for distributing food to the needy. At present the programme distributes 500.000 meals annually. He is also the spirit of inspiration behind the establishment of Krishna Valley, the 700 acre Indian Cultural centre and Ecofarm, one of the major ecovillages in Europe. Under his leadership, the Hungarian Society for Krishna Consciousness has grown to become the fourth most supported religious denomination in Hungary.

Due to his publications, extensive public service and constructive interfaith dialogues, he has become one of the most prominent and well-known Hindu religious leaders in Europe and India. As an appreciation for his efforts and service, the Hungarian government awarded him the Gold Cross of Merit of the Hungarian Republic in 2009. In 2010 he was invited to take part in the work of the Parliament of World Religions and the European Council of Religious Leaders. In 2014 he was elected to represent European Hindus by the European Council of Religious Leaders, the European branch of the UN recognised Religions for Peace Organisation.

The past 25 years saw him taking part in several international campaigns to fight the discrimination against religious and other minorities and to support freedom of religion. He has been serving the Krishna Conscious mission for over four decades and he has accepted thousands of disciples worldwide actively teaching and encouraging them. Besides his preaching, nurturing and pastoral activities he is also well known for his writing talent and literary achievements. His exacting linguistic abilities and deep scientific research shine through in his extraordinary books. 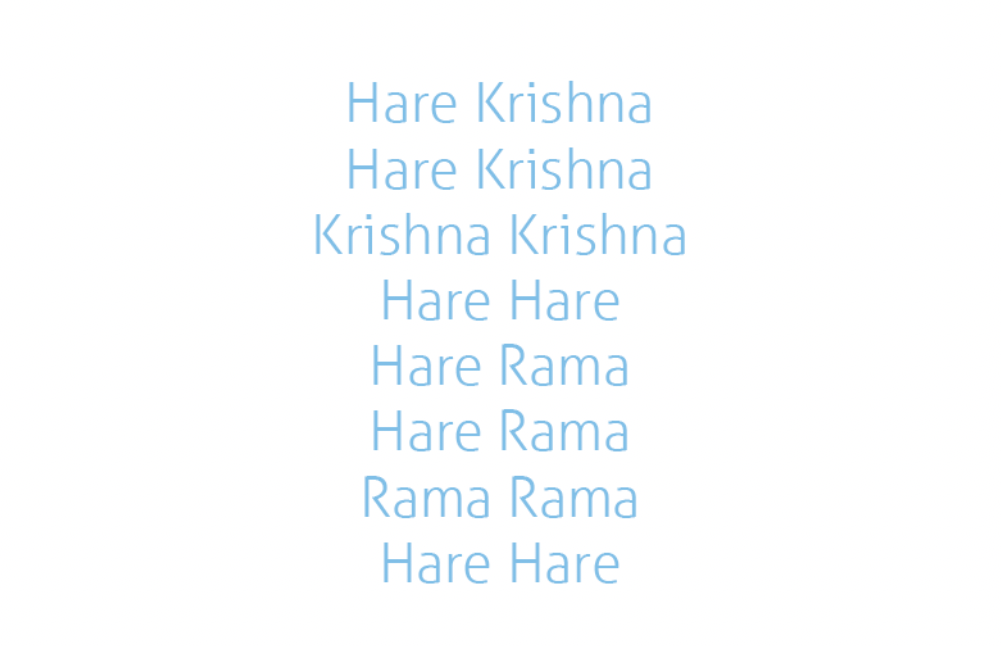